As we’ve noted numerous times over the past several years, a trick commonly employed by pollsters to achieve a desired outcome is oversampling – including more Democrats and left-leaning independents than Republicans and right-leaning independents in surveys in order to make it appear as though a candidate is doing better than they actually are.

The result of absurdly skewed polls in 2016 likely gave Democrats a false sense of security about Hillary Clinton’s actual chances of winning the election. And it’s happening again! 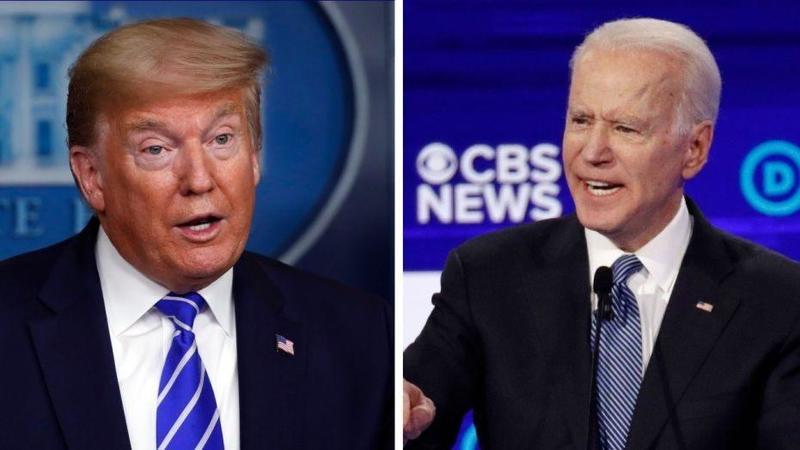 As Raheem Kassam writes in The National Pulse:

ABC-Ipsos’s new poll – which ostensibly shows President Trump in trouble – surveyed just 533 people, without a preference for likely or registered voters, and with a significant Democratic Party skew.

The poll – cited across the news media on Sunday – purported to show the public at odds with the President over the coronavirus pandemic as well as the widely debunked story about his supposedly derogatory comments about the military.

But the poll is almost less scientific than a Twitter survey, given who was polled and in what percentages and ratios.

In a telling detail, pollster Ipsos actually refused to reveal these party breakdown numbers on their website and in their PDF of the poll. Instead, they opaquely state: “Party ID benchmarks are from recent ABC News/Washington Post telephone polls.”

ABC News itself was more up front about the numbers, revealing the stark difference between Democrats and Republicans surveyed.

The poll also failed to approach registered or likely voters: a key factor when attempting to rely on polling as a means by which to inform an election. 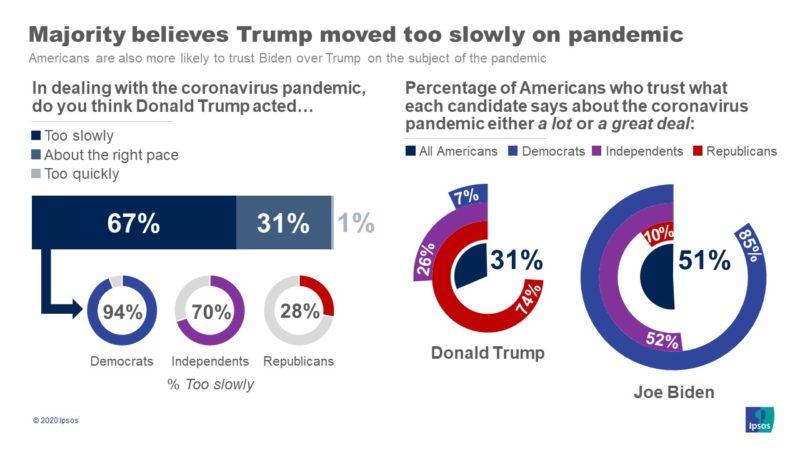 This ABC News/Ipsos poll was conducted September 11 to September 12, 2020 by Ipsos using the probability-based KnowledgePanel®. This poll is based on a nationally representative probability sample of 533 general population adults age 18 or older.

Now combine oversampled polls with the silent majority of at least 10% of Trump voters who won’t admit their preferences to pollsters due to a lack of trust in phone polls as being truly anonymous, fear their responses will become public, and fear of reprisal.