Womens Rights Attorney Lisa Bloom: Yes, Biden Is A Rapist But I Endorse Him

We have been discussing the hypocritical positions of Democratic leaders ranging from Speaker Nancy Pelosi to Gov. Gretchen Whitmer in their response to the allegations of sexual assault by former Vice President Joe Biden. 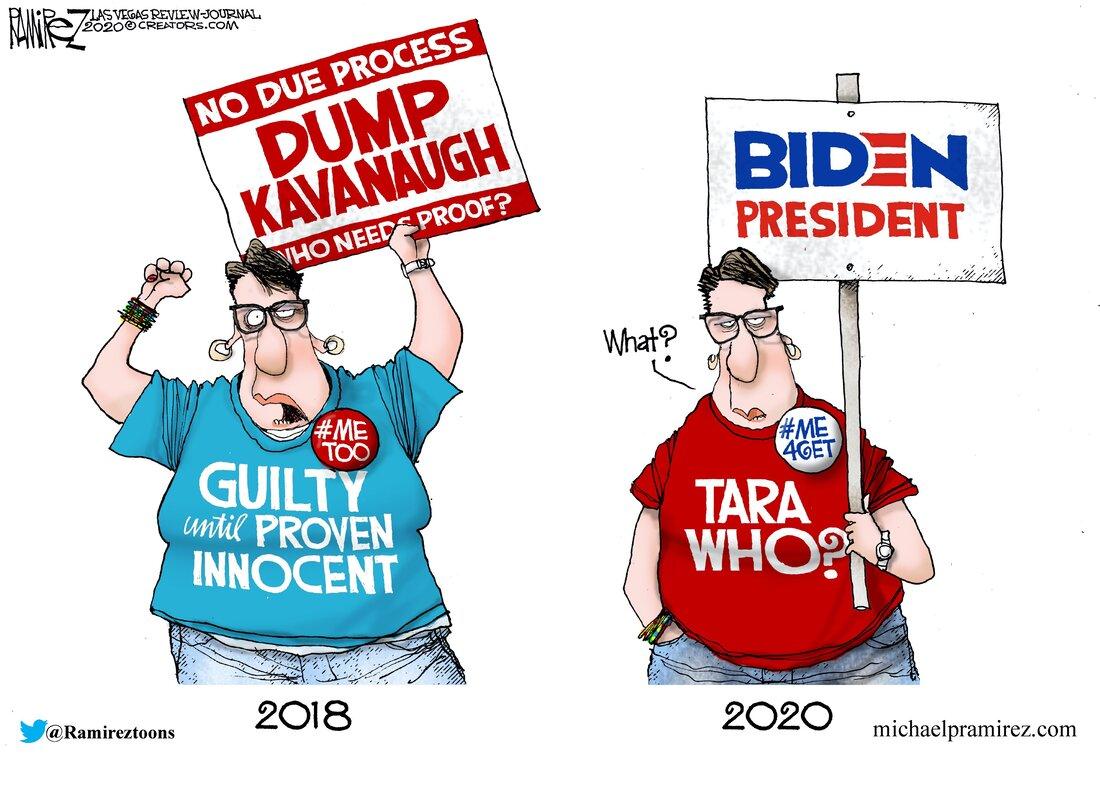 Women’s rights attorney Lisa Bloom caused a stir this week however with a position that is at least honest, if chilling.  Bloom stated that she believes that Biden did rape a female staffer but she is still going to endorse him for President of the United States.  She tweeted “I believe you, Tara Reade… sorry.” 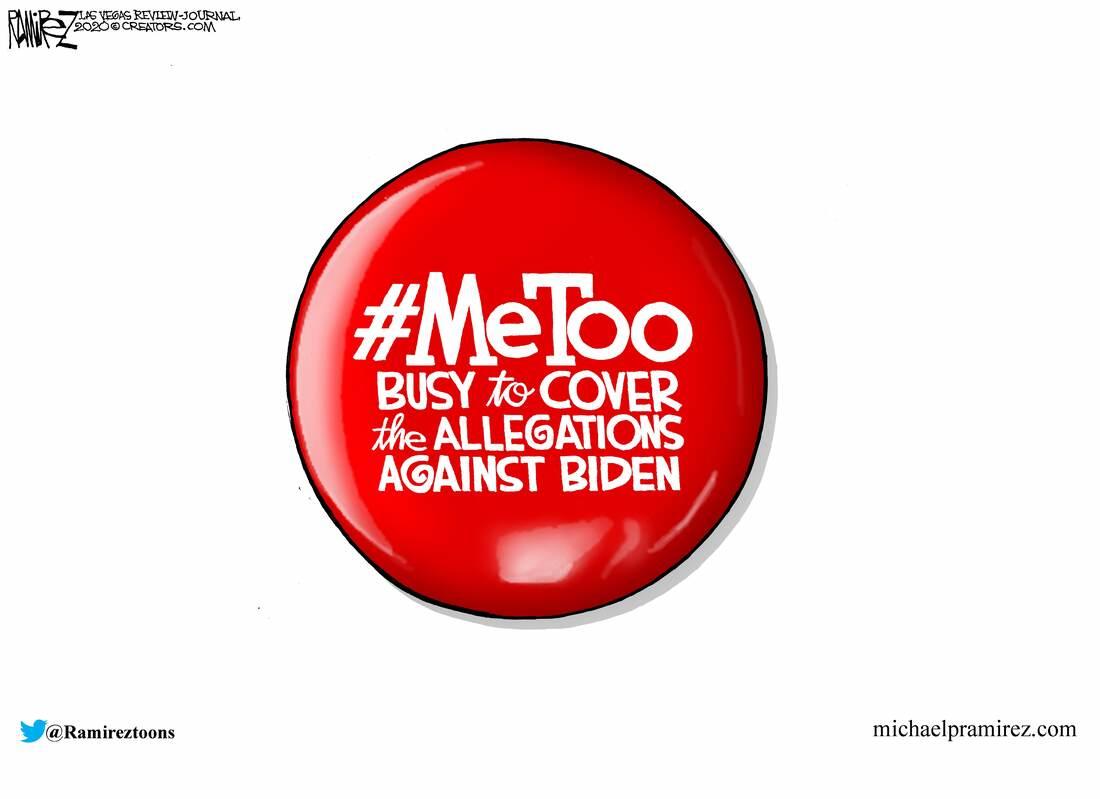 Bloom has previously had embarrassing positions with regard to Harvey Weinstein and Kathy Griffin.

Once again, I continue to be baffled as to why this is so difficult.  Biden insists that there is no prior allegation of sexual harassment or assault by anyone. However, he refuses to allow a search for any such allegations in his papers under lock and key at the University of Delaware.  I still believe that Biden has the stronger case in this controversy, so I do not get why he resists total transparency on this or any such allegation.

I can see politicians saying that they believe Biden but also demand total transparency on any and all allegations of sexual harassment or assault.  What is untenable is saying that you believe him but do not want to review the total record held in these different archives.

Bloom however is virtually unique in applying the same Kavanaugh standard of just accepting any allegation raised by victims of sexual assault. However, she then said she would still work to elect someone she believes is a rapist for president even thought it is not too late for the Democratic Party to select someone else.

“I believe you, Tara Reade. You have people who remember you told them about this decades ago. We know he is ‘handsy.’ You’re not asking for $. You’ve obviously struggled mightily with this. I still have to fight Trump, so I will still support Joe. But I believe you. And I’m sorry.”

So just to unpack this…

Bloom believes Reade who says that Biden raped her when she was a staff member and then lied repeatedly to the public.

However, she still believes he should be the Democratic nominee – not sure if the apology really makes much of a difference.

Bloom noted that Trump also has been accused of assault. However, that does not excuse endorsing someone you believe is a rapist instead of demanding that the party pick a non-rapist as its nominee.