After Friday’s farcical fib-fest, President Biden is going to take another run at updating the nation on the status of the disastrous exodus from Afghanistan. According to The White House, the president will also address the state of the nations’ COVID response and his administration’s response to Hurricane Henri.

Photo of the national security meeting released by the @WhiteHouse. pic.twitter.com/1UHfDeDdbG

The biggest question is whether he will take questions from reporters since it appeared from Friday’s effort that the media has well and truly turned against his administration and he can no longer count on softball questions that he has prepared for and support his narrative. 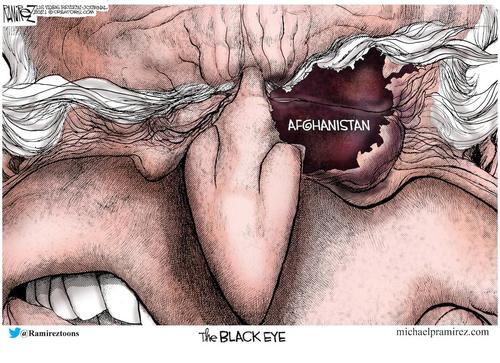 Here’s some questions we suspect every American would like answers to.

Oh, and on COVID…