Twitter Says It Will Make Biden @POTUS, Regardless Of Election Outcome

Twitter announced over the weekend that it intends to make Joe Biden ‘@POTUS’ next year regardless of the actual outcome of the election. 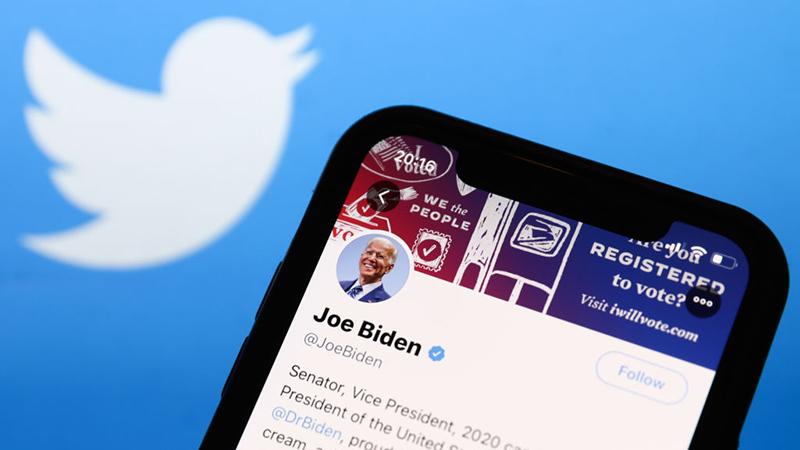 The platform announced that it is “actively preparing to support the transition of White House institutional Twitter accounts on January 20th, 2021.”

The accounts Twitter says it will hand over to Biden also include @whitehouse, @VP, @FLOTUS, as well as several other handles that related to official government positions.

Twitter also announced that its representatives will be meeting with members of Biden’s ‘transition team’ in the coming weeks to discuss the hand over.

Over the weekend, the Trump legal team announced that it is one step closer to moving into the Supreme Court after a federal judge dismissed a lawsuit to challenge the results of the election in Pennsylvania.