Russian dissident Alexei Navalny was transferred without warning on Tuesday from the prison colony where he has been held since his arrest in January 2021. Prison officials refused to say why he was moved or where he has been taken.

Navalny was arrested upon returning to Moscow from Germany, where he received life-saving treatment after he was poisoned with the nerve agent Novichok, a chemical weapon the Russian government has used for political assassinations. Before he was arrested, Navalny claimed that he had managed to trick an agent of Russia’s FSB security service into admitting his poisoning was ordered by Russian strongman Vladimir Putin.

Navalny was quickly sentenced to two and a half years in prison for allegedly embezzling money from his anti-corruption foundation and then sentenced to nine years in a maximum-security facility in March 2022. He has been serving that time in a prison called Correctional Colony No. 2, located about 125 miles east of Moscow.

Navalny’s press secretary Kira Yarmysh reported on Tuesday he was spirited away to a different prison without notice to his friends, associates, or legal counsel.

“Aleksei Navalny was taken away from the Correctional Colony No.2. His lawyer, who wanted to see him, was held in the reception area until 2 p.m., and then told: ‘We do not have such an inmate here. We do not know where Aleksei is now and what penitentiary he is being transferred to,” Yarmysh said.

“As long as we don’t know where Alexei is, he remains one-on-one with the system that has already tried to kill him, so our main task now is to locate him as soon as possible,” she said. 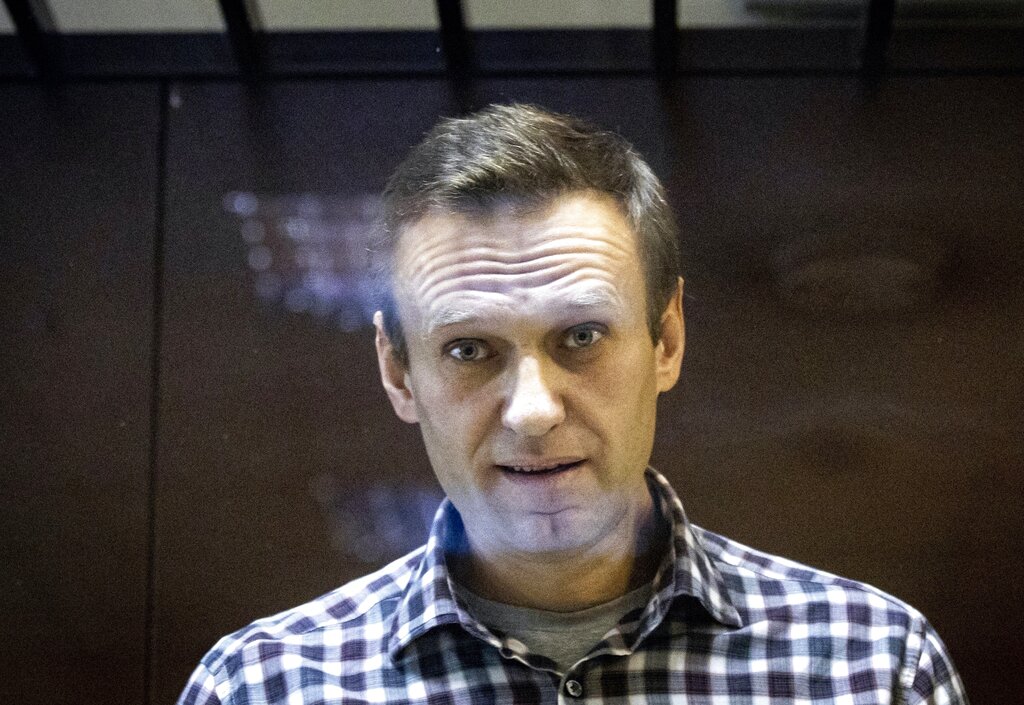 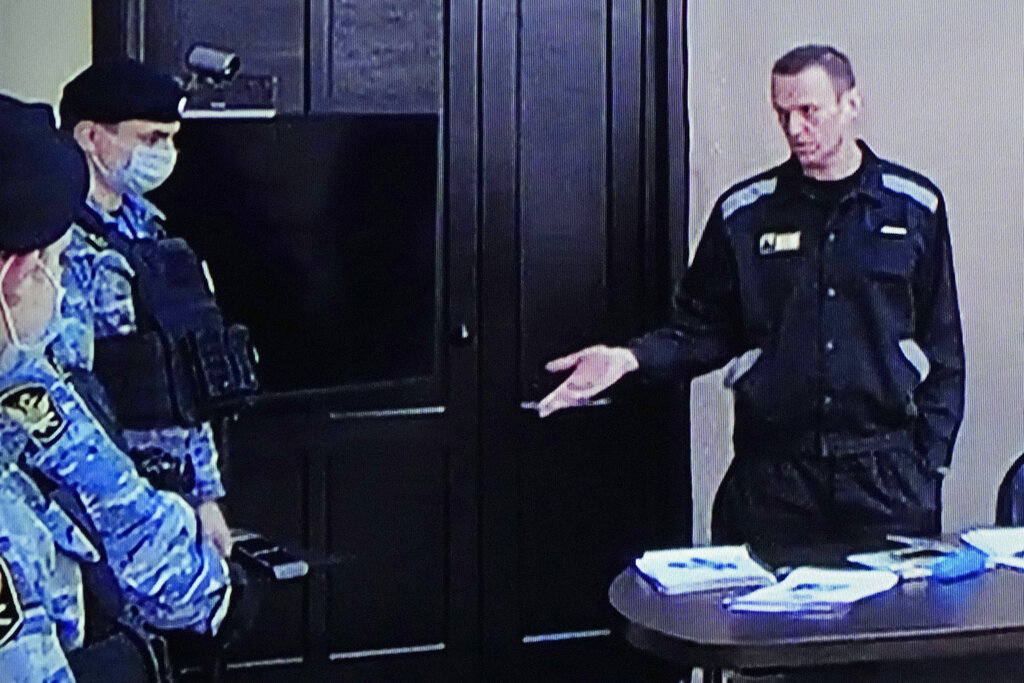 Radio Free Europe/Radio Liberty (RFE) recalled rumors that Navalny would be sent to a “penal colony with harsher conditions” after his latest appeal was rejected in May.

Navalny himself thought he might be sent to Correctional Colony No. 6, located in a town called Melekhovo, another hundred miles further east than Colony No. 2. Colony No. 6 is notorious for brutally abusing its prisoners. Navalny grimly predicted a “prison within a prison” was being prepared for him.

“Abuse and torture are used against inmates in many Russian prisons, but IK-6 in Melekhovo is a monstrous place, even by such insane standards,” Yarmysh said last month after the first rumors that Navalny would be sent there.

A Russian official told the Tass state news service on Tuesday that Navalny had indeed been sent to the Melekhovo prison, but Yarmysh said Navalny’s team could not confirm he had arrived there.

At a press conference on Tuesday, U.S. State Department spokesman Ned Price called on Russia to “allow Mr. Navalny access to his lawyers, to his legal representation, as well as to receive medical care.”

Price said Navalny’s “exposure over many years of this government’s corruption and his pro-democracy activism prompted this politically motivated arrest.” However, in response to a follow-up question from a reporter, Price suggested the Biden administration has not transmitted any official communication to the Russian government about Navalny since February.