Republicans in Pennsylvania filed an emergency request in state court on Sunday seeking to block the certification of the state’s election results in favor of Joe Biden. 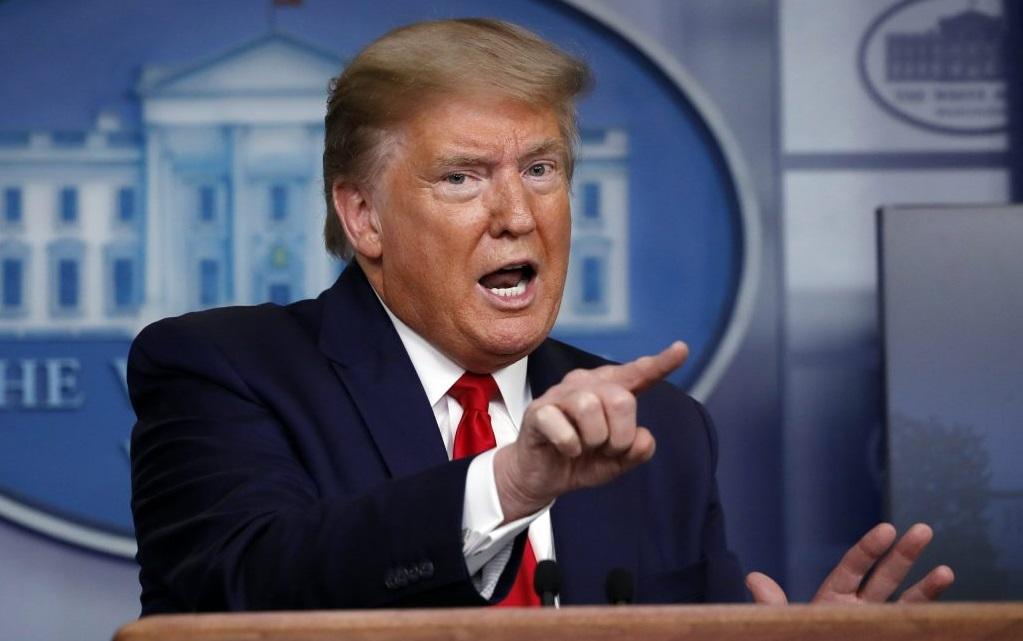 The deadline for counties to certify the state is later Monday, after which Secretary of State Kathy Boockvar will be able to certify the entire state, according to Bloomberg.

The filing by the Republicans comes after a federal judge tossed a lawsuit by the Trump campaign seeking to block certification of the results in PA.

Pennsylvania Republican Sen. Pat Toomey, who is retiring from politics in 2022, has called on Trump to accept the results of the election, which have Biden ahead by over 81,000 votes in the state.

“President Trump has exhausted all plausible legal options to challenge the result of the presidential race in Pennsylvania,” said Toomey in a Saturday statement  following the decision by Judge Matthew Brann to dismiss the Trump Campaign’s lawsuit.

Republican Chris Christie – who coached Trump for his ‘shout at Biden’ performance in the first debate, has also called on Trump to concede. “If you have got the evidence of fraud, present it,” Christie told ABC on Sunday. “Quite frankly, the conduct of the president’s legal team has been a national embarrassment.” 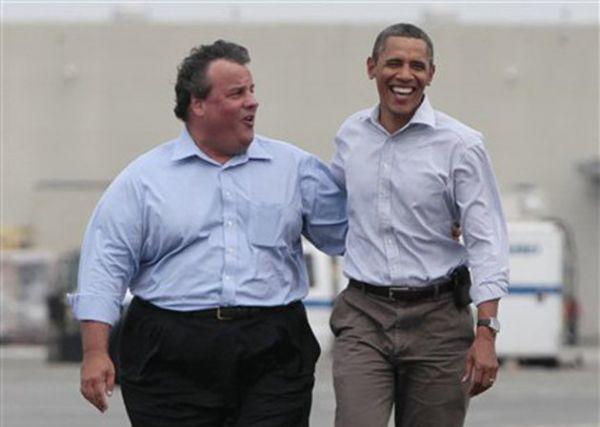 The Trump campaign, meanwhile, is forging ahead with appeals as they make their way to the US Supreme Court.

The late-Sunday filing with the US Court of Appeals for the Third Circuit in Philadelphia was an expected development, with Trump attorney Rudy Giuliani declaring in a Saturday statement: “We hope that the Third Circuit will be as gracious as Judge Brann in deciding our appeal one way or the other as expeditiously as possible,” adding “This is another case that appears to be moving quickly to the United States Supreme Court.”