We have been discussing the growing intolerance for free speech on our campuses and the ever-expanding scope of both hate speech and “microaggression” definitions.

Now, College Pulse has released s survey of 2,000 college students that finds six out of ten view offensive jokes to be hate speech – a view shared by many European countries which now regularly prosecuted people for such jokes. 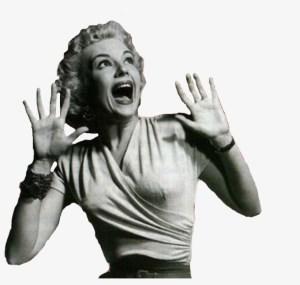 Notably, comedians are refusing to perform on our campuses because of the threat of protests and shutdowns over jokes deemed by some to be offensive or discomforting. Comedy has always occurred on the edges of propriety and constitutes a long-valued form of social and political commentary. The effort to chill jokes and parody is part of a broader anti-free speech movement on our campuses.