Inflation Is Back… Big Time

Authored by John Rubino via DollarCollapse.com,

The conventional view of inflation is that it’s not only low, but dangerously low and in need of aggressive stimulus.

But that view is becoming increasingly hard to defend, given all the things that are soaring in price. Consider: 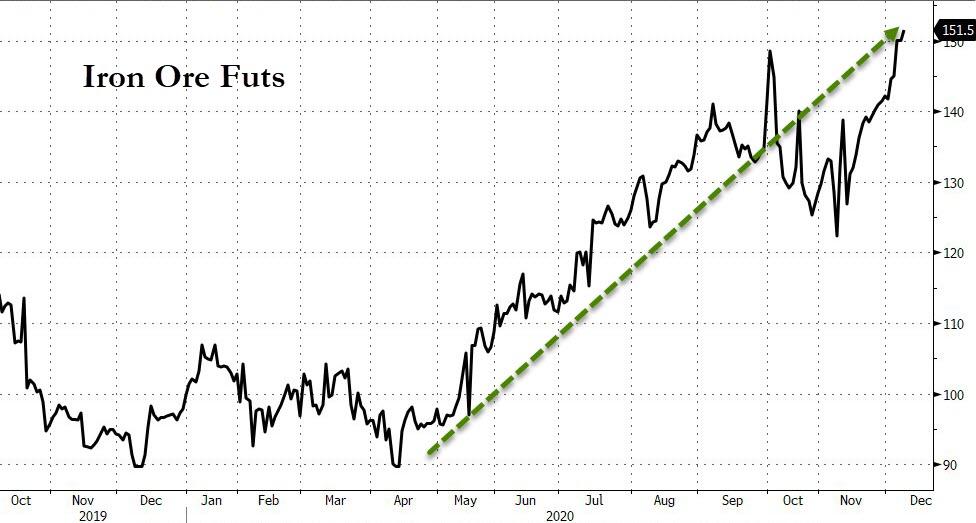 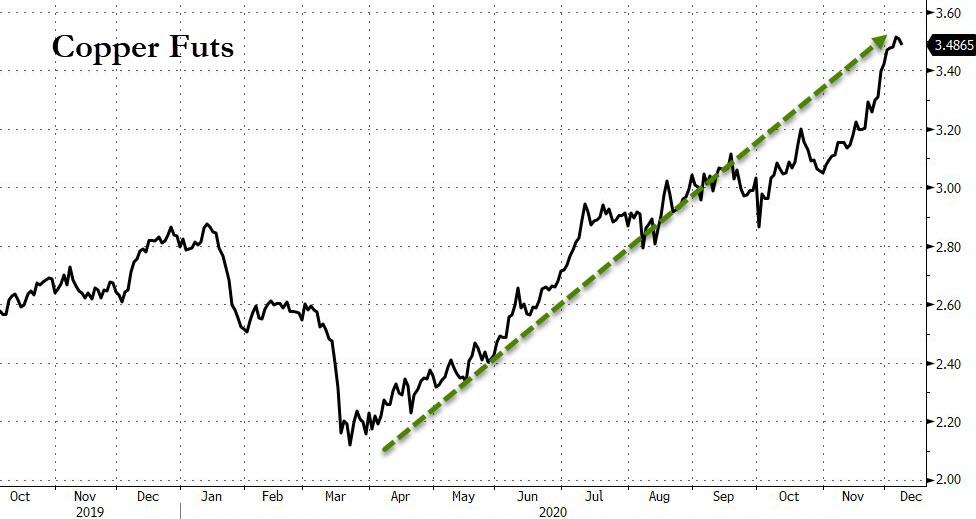 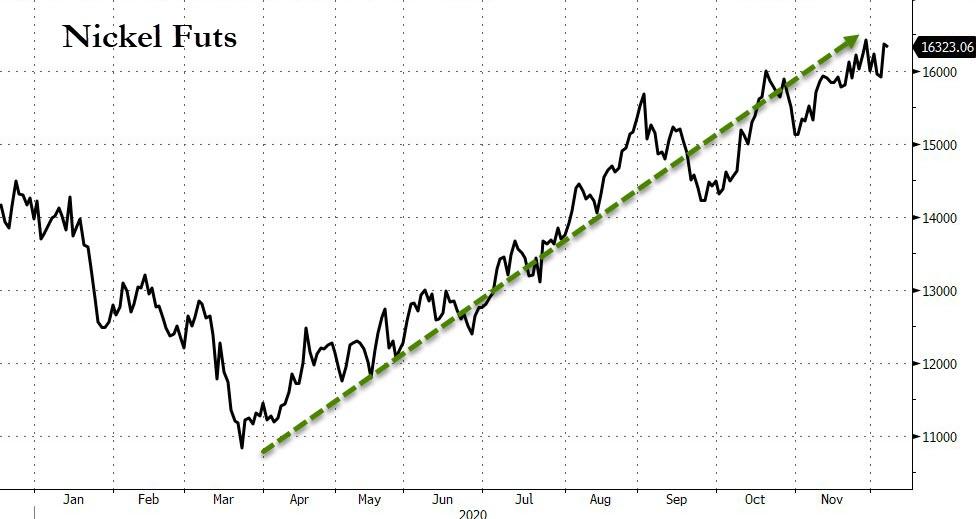 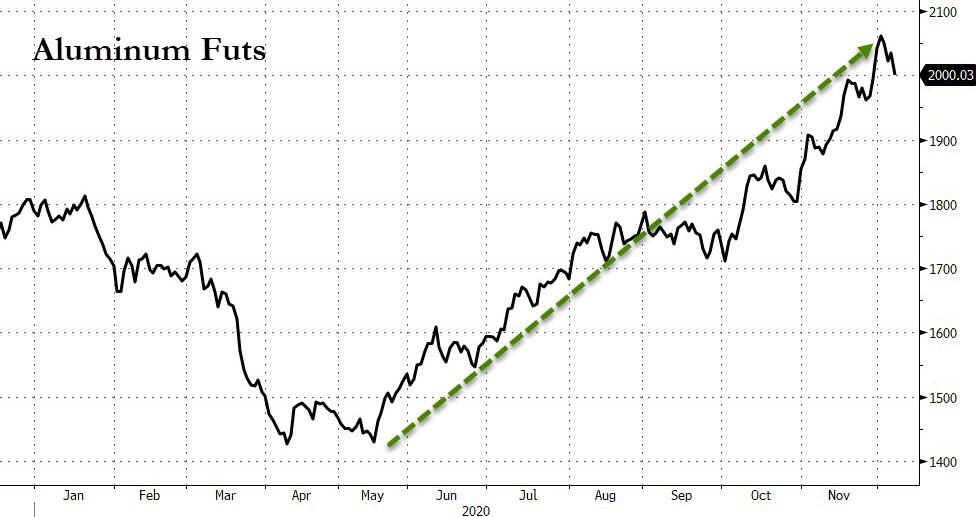 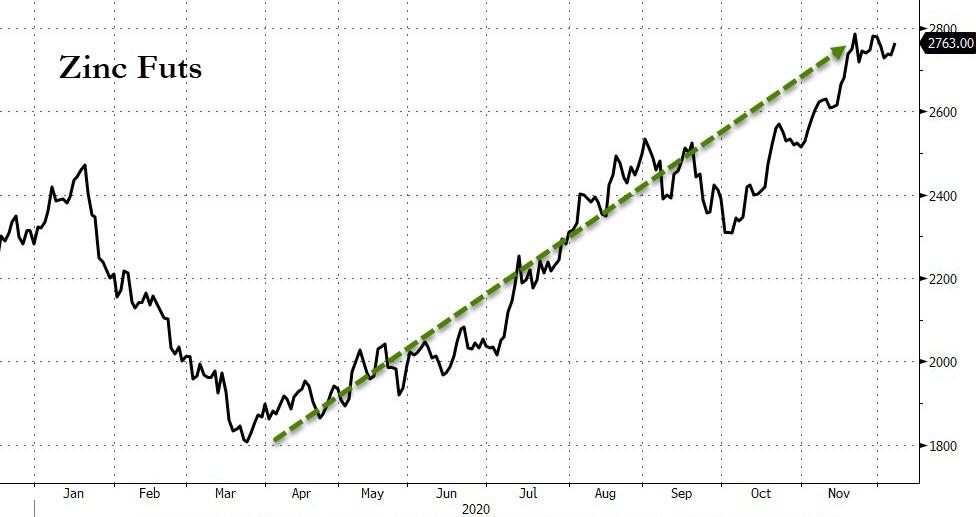 The above charts show the price action in industrial commodities that, while not something individual consumers tend to buy (and therefore not part of the official “cost of living”) do affect the price of consumer goods. In other words, when they go up, so eventually do the prices of cars, TVs and buildings.

Speaking of buildings, the next chart shows US home prices – which have been rising steadily since the bottom of the last recession – steepening this year. Note the upward inflection at the right of the chart. Home prices are now higher than they were during the previous decade’s housing bubble, and they’re accelerating. 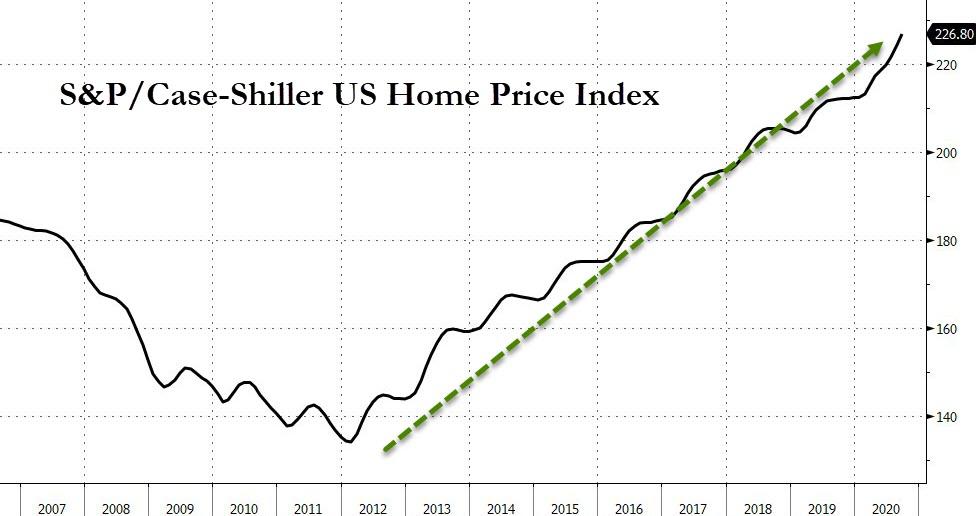 And last but not least, the US dollar – whose rate of decline is the official definition of inflation – has begun to fall versus not just real things but even against the other crappy fiat currencies. 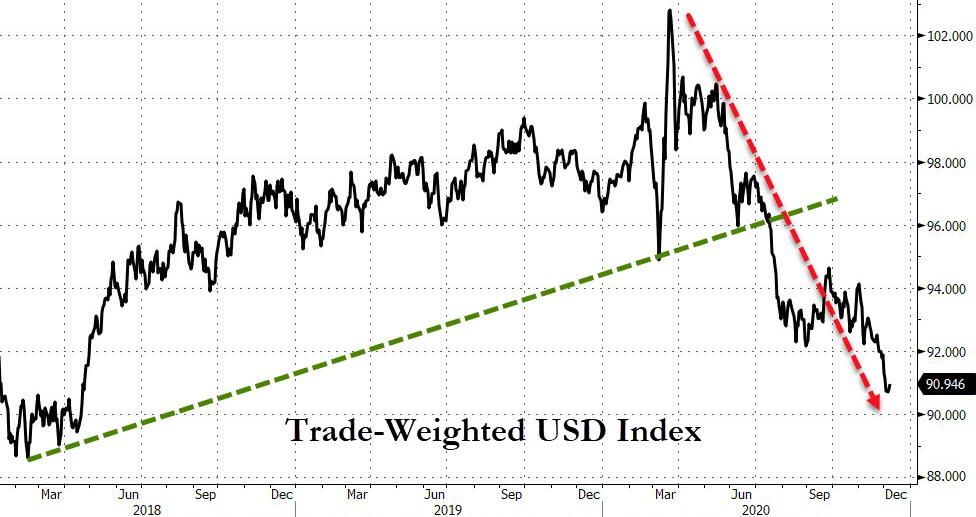 Add it all up and today’s world has emphatically stopped looking deflationary or even disinflationary. Price increases have morphed from isolated to wide-spread, and it’s just a matter of time before people start to notice and act accordingly.