“He Chose His Poison”: Grandma Implicates Grandson As Bomb-Thrower In Portland Attack

We have been discussing the criminal cases emerging from incidents of rioting or arson around the country over these weeks of protest.  One case out of Oregon however seems to capture the divisions in the country.  Gabriel “Rico” Agard-Berryhill, 18, has been charged with throwing an explosive device. The primary witness against him is his grandmother, Karla Fox, 69, who is also a Trump supporter.

What is most notable is the defense that Agard-Berryhill has raised, which is similar to the one used by Samantha Shader in New York. There is also an interesting twist on the basis for a potential obstruction or attempt destruction of evidence charge. 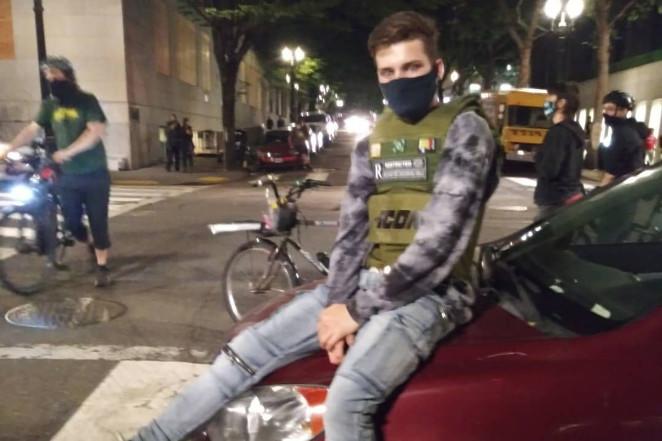 Fox recognized her grandson from television coverage showing the throwing of what police say was a makeshift bomb at the federal Mark O. Hatfield Courthouse in Portland.  The reason is that he was wearing an olive vest with word “ICONS” that she bought for him. While she supports Trump, she wanted to protect him after he was hit by rubber bullets.  She even posted a rave review of the vest online with the clothing site Hibbett:

“I got this for my grandson who’s a protester downtown, he uses it every night and says it does the job.”

That is the review that Fox said her grandson later asked her to delete. That would seem an effort to destroy possibly incriminating evidence. It turned out that the grandmother was already going public with her identification.

Posting as “@TRUMPSGIRL2020,” Fox tweeted in response to the photo from protest:

“This is my only grandson, I love him to death, and didn’t know he was going to do such a bad thing, I had been posting several things about the antifa and BLM, he knows I am against those riots bigtime … he chose his poison.”

In the meantime, Agard-Berryhill (who turned himself in) seemed to admit that he threw the device and also set a record for the use of the word “allegedly”:

“The device I’ve been accused of allegedly throwing was allegedly given to me by an unknown protestor with full face coverings. I was allegedly told that it was a strobe firework that wouldn’t damage the building or harm anyone around it. Law enforcement has not contacted me for any alleged crime as of right now.”

He told police that he was told to throw had “yellow cardboard packaging with blue stripes, was the size of a small ‘V8’ can, and had a green fuse.”

That is a familiar defense.  Shader reportedly blamed three African Americans with giving her the Molotov cocktail that she used to torch a police vehicle in New York.

Fox’s rave review of the vest is prominently quoted in the charging documents. She said that her grandson said that he was engaged in peaceful protests. He was shown protecting a naked woman during the protests. 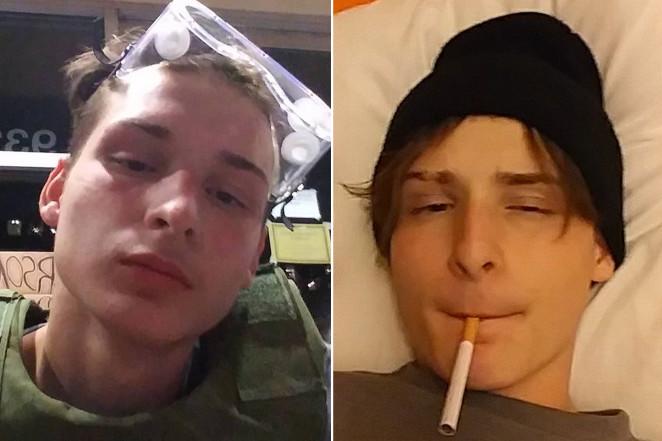 Agard-Berryhill is not only looking at a federal charge of arson but he was on probation for a felony conviction when he was a minor after spending the past two years at Rogue Valley Youth Correctional Facility in southern Oregon.