Late on Monday, public health officials confirmed that the world has passed another grim coronavirus milestone: More than 9.1 million cases of COVID-19 have been confirmed worldwide, according to Johns Hopkins University, breaking above 9 million for the first time as the world starts reporting between 150k and 200k cases per day as outbreaks in Brazil and the American sunbelt flare. 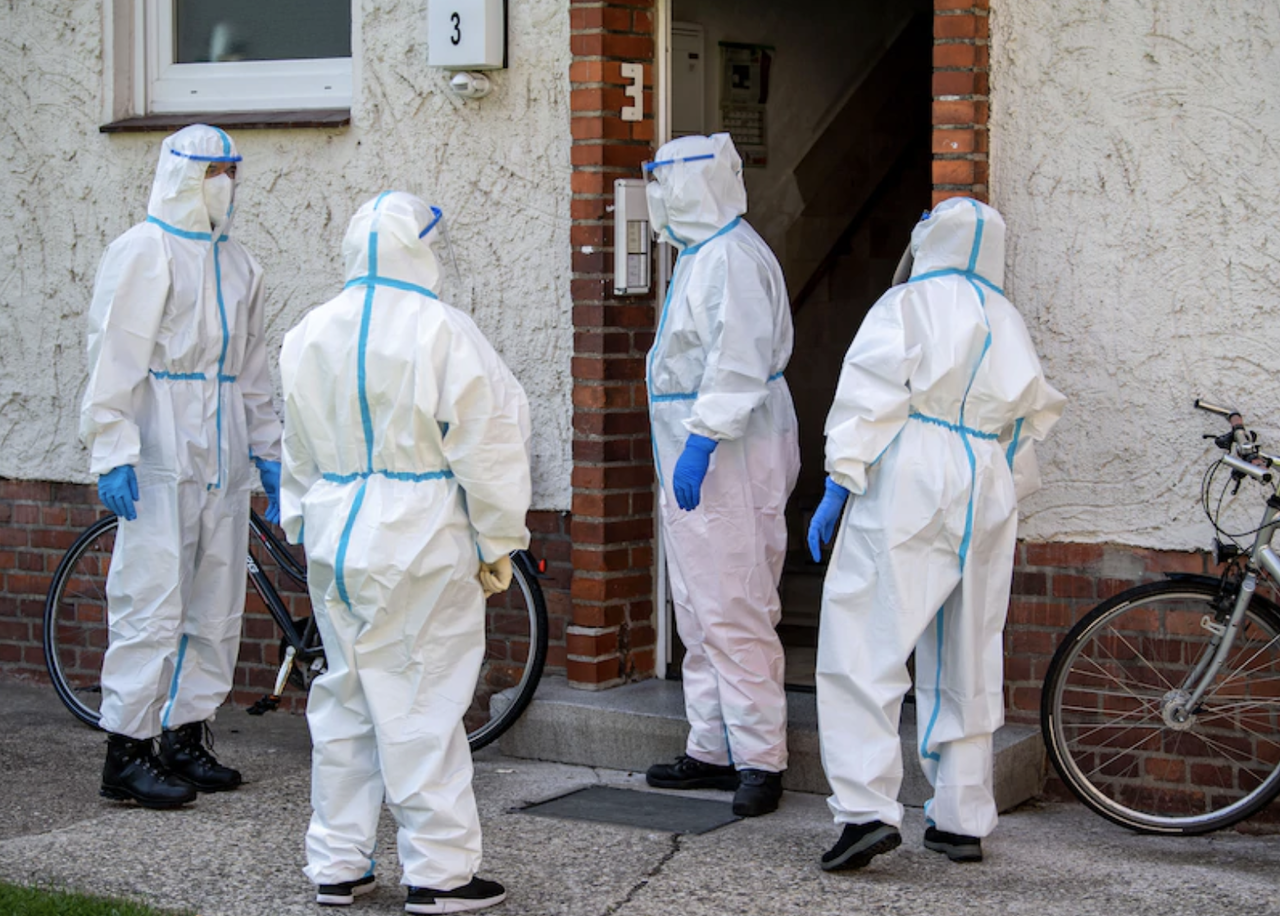 During what has become a particularly fraught moment in the US coronavirus outbreak, with cases are surging across the American sunbelt, Dr. Anthony Fauci and a handful of other senior public health officials, including the heads of the FDA and CDC, will testify before the House Commerce and Energy Committees. The good doctor has warned recently that too many young people in the US aren’t wearing masks or taking proper precautions, which is one reason why cases have surged, but deaths have remained somewhat subdued. His testimony is set to begin at 11amET.

As Dr. Fauci prepares to reiterate his warnings about the risks of the second wave, a new study suggests that while as many as 8.7 million Americans may have been infected with the coronavirus in March, more than 80% of them likely were never diagnosed. A team of researchers looked at the number of people who went to doctors or clinics with influenza-like illnesses that were never diagnosed as coronavirus, influenza or any of the other viruses that usually circulate during the winter months. It’s just the latest in a growing body of research suggesting that the outbreak began earlier, or was more virulent, than expected.

Over in Germany, the district of Gütersloh in Germany’s North Rhine-Westphalia state now says that 1,553 workers at the giant Tönnies meat processing plant have contracted the coronavirus. The outbreak at the meat processing plant has hopelessly skewed Germany’s most critical metrics, and on Tuesday, officials in the area agreed to impose a brief lockdown on the district surrounding the plant, which they announced during a press conference earlier on Tuesday. The move marks the first imposition of a locally limited lockdown in the country, according to Al Jazeera.

The outbreak has prompted the closure of daycare centers and schools in the region and the Robert Koch Institute, a public health body, linked a spike in Germany’s overall coronavirus reproduction rate directly to the meat-processing plant. As numbers spike around the world, south and north America are leading the way with Brazil, currently posting between 30k and 50k cases per day, and the US, which is cranking out roughly 20k to 30k.

The global total on Tuesday passed 9.1 million, while the death toll topped 472k.

Numbers are spiraling around the world as countries work to contain the virus. After wrestling its outbreak under control, Saudi Arabia said Tuesday that this year’s hajj, the annual Muslim pilgrimage to the city of Mecca that normally attracts about 2 million people, will be restricted to “very limited numbers” of people to try and contain the spread of the virus, according to the Washington Post.

Finally, in sports news, tennis superstar Novak Djokovic has tested positive for the coronavirus after world No 1 and fellow players ignored social distancing by partying and playing soccer and basketball during two events organized as part of his Adria Tour tennis project. Many critics stepped up to criticize the suffering player and his insistence in holding the events despite the coronavirus risk, which they’re now describing as “boneheaded.”

Starting Tuesday, some travelers at LAX will be asked to undergo a new experimental screening process long before they get to security checkpoints, with the new screening involving walking past cameras that can flag travelers with a fever, one of several new technologies being tested to try and root out potentially ill individuals who can spread the virus.

In other news, as confirmed cases of the coronavirus in Pakistan have nearly tripled over the past month, forcing aid groups to warn about the increasingly dire situation that is forcing hospitals to turn patients away, Pakistan is pushing ahead with its reopening after its lockdown attempts resulted in mass starvation, in some cases, while cases in India continue to climb at a near-record clip.

Another test showed that universities hoping to bring students back to campus in the fall will need to build out extensive programs to accommodate them like supplies of masks, hand sanitizer and other gear.

Meanwhile, as hospitalizations in the Houston area remain at record levels, and Florida sees its case count surge north of 100k with between 3k and 4k new cases being added per day, Georgia, infectious-disease specialists are warning that residents and state officials have not done nearly enough to curb a concerning uptick in infections.

A rolling seven-day average of cases has been trending upward since the beginning of June, reaching its highest total yet on Monday. In the past week, 1,073 Georgia residents were confirmed to have contracted the virus, bringing the total to almost 66,000 Georgians, while more than 2,600 people have died statewide. Hospitalizations have risen since the start of the month, too.

“What we’re seeing is that people are going out and just basically not realizing the virus is still there,” Carlos del Rio, a professor at Emory University, told reporters Monday, according to the Associated Press.

But that’s not all: In Arizona, more than 20% of those tested across the state came back positive for COVID-19 during the 24 hour period before Monday, officials reported.