It looks as though living the alternative energy EV dream is coming with higher costs…at least, that’s what’s being reported on the ground in Munich.

In Munich, the Stadtwerke München municipal utility has announced it is going to raise the price of electricity by 81%, the blog reported, citing multiple German news outlets. 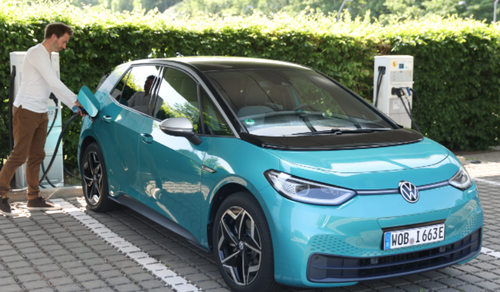 “The current rates will remain in effect until the end of March, after which the charging cards of the municipal provider will lose their validity. The last increase by Münchner Stadtwerke took place three years earlier, in April 2019,” the article continues.

A customer commented, calling the price increase “no longer an adjustment”, but instead just “brutal”.

Bavarian CSU parliamentary group leader and e-car driver Manuel Pretzl said: “This is total madness. You can’t destroy the cost advantage of e-cars. At home, electricity costs around half!”

NoTricksZone, who first compiled the sources for this story, is a climate and energy news blog from Germany, written in English, by Pierre L. Gosselin.