Update (1800ET): Bytedance has apparently gotten the “tap on the shoulder” from the CCP bigwigs who apparently aren’t super thrilled about the optics of a mighty Chinese conglomerate kowtowing to the Trump Administration.

Earlier today, it appeared that President Trump’s late-night threat about banning TikTok had motivated ByteDance and Microsoft to speed up their talks.

But as the New York afternoon wore on, a Dow Jones headline proclaimed that Microsoft and ByteDance had decided to abruptly stop negotiations.

Microsoft Corp. and Bytedance Ltd. have put acquisition talks for TikTok on hold after President Donald Trump said Friday he would oppose the deal, Dow Jones reported, citing people familiar with the matter who weren’t identified.

Trump’s comments prompted TikTok to make additional concessions, including agreeing to add as many as 10,000 jobs in the U.S. over the next three years, according to the report.

Microsoft was exploring an acquisition of TikTok’s operations in the U.S., people familiar with the matter said Friday. A deal would give the software company a popular social-media service and relieve U.S. government pressure on the Chinese owner of the video-sharing app.

With the way things are going, TikTok could become the next Huawei (Senate Republicans have already passed a bill to bar TikTok from devices used by federal employees in a work capacity), and Microsoft and the other American suitors who were so eager to take the company of BD’s hands might decide it’s no longer worth the trouble.

Meanwhile, BBG reports that the Trump administration is poised to announce a decision on Chinese-owned TikTok, potentially preventing the popular music-video app from operating in the US and escalating the administration’s clash with China.

The decision may reportedly come within hours, according to BBG’s source.

President Trump’s insistence that the White House will ban the social-media app TikTok from the US triggered a wave of hysteria among users of the app: whatever will the American teens who built enormously valuable brands sharing dance videos on the app do now? They were just hanging out wit the Kardashians! What are they supposed to do now?!

TikTok influencers pulling up at McDonalds for job interviews after the ban #tiktokban #RIPtiktok pic.twitter.com/pssVP4xj78

China’s still-largely-state-controlled corporate sector has enough exposure to the vicissitudes of survival in the ultra-competitive, heavily scrutinized, anti-trust addled world of big tech that the leaders of Bytedance know that this kind of pressure is simply untenable. For TikTok to survive, ByteDance would need to play the administration’s game.

Earlier this week, reports about a group of VCs bidding as much as $50 billion for the non-China business had emerged. Then Friday afternoon, Fox Business – and then the New York Times, and a gaggle of other media orgs – confirmed that Microsoft was in talks to buy the social media platform. 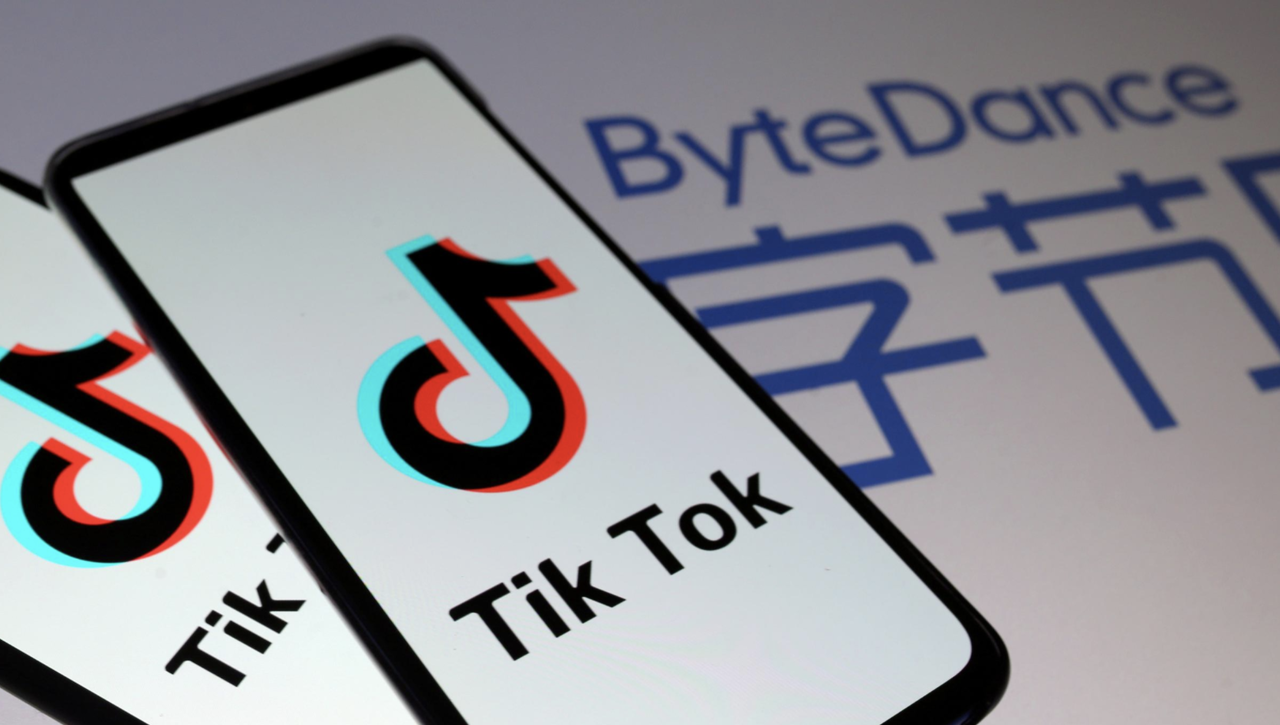 In an age of burgeoning anti-trust sentiment, such a deal seemingly made little sense for Microsoft, but such a takeover would seemingly ameliorate the administration’s national security concerns, at the very least. Which is probably why what came next triggered such an intense response.

“As far as TikTok is concerned, we’re banning them from the United States,” Trump told the reporters, adding that he could use emergency economic powers or an executive order.

Was it a glaring example of Trump trying to deliberately undermine Microsoft, perhaps in retaliation against Bill Gates for his support for the WHO (and criticism of Trump)?

Many of the president’s critics probably felt inclined to suspect such foul play. But as it turns out, it looks like Trump’s threats have had the desired effect, and ByteDance is now reportedly ready to let go of TikTok, passing 100% control to Microsoft in a deal that would see the app brought completely under the control of the American tech giant.

China’s ByteDance has agreed to divest the U.S. operations of TikTok completely in a bid to save a deal with the White House, after President Donald Trump said on Friday he had decided to ban the popular short-video app, two people familiar with the matter said on Saturday.

ByteDance was previously seeking to keep a minority stake in the U.S. business of TikTok, which the White House had rejected. Under the new proposed deal, ByteDance would exit completely and Microsoft Corp would take over TikTok in the United States, the sources said.

Some ByteDance investors that are based in the United States may be given the opportunity to take minority stakes in the business, the sources added.

Under ByteDance’s new proposal, Microsoft will be in charge of protecting all U.S. user data, the sources said.

The plan allows for another U.S. company other than Microsoft to take over TikTok in the United States, the sources added.

Microsoft did not respond to a request for comment.

In the end, it looks like Trump was simply using the bully pulpit to ensure America’s national security priorities are respected by the market.