Biden Backtracks – Will Visit Kenosha After All

Joe Biden and his wife Jill will visit Kenosha, Wisconsin Thursday, two days after President Trump hit the riot-stricken town, where Jacob Blake, a 29-year-old black man with an outstanding warrant was shot four times by police last month while violating a restraining order  related to a July sexual assault. 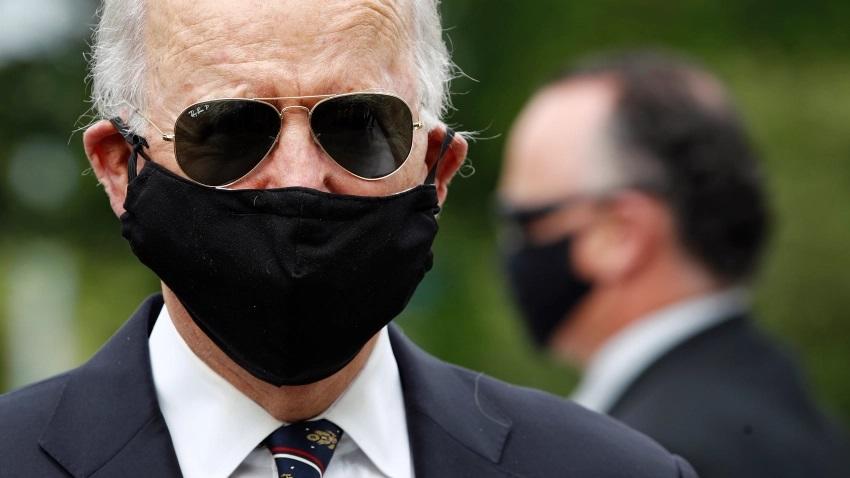 The Democratic presidential candidate will hold a “community meeting” to “bring together Americans to heal and address the challenges we face,” before he makes a local stop in the city, according to Axios, citing an announcement from the Biden campaign.

The visit is a sharp reversal from a Tuesday statement from Biden campaign adviser Symone Sanders (who previously swore Biden didn’t call a voter “fat”, and mocked a white Trump supporter who was dragged out of his car and beaten by a group of black men in 2016) – when she told CNN that Biden would skip Kenosha so he didn’t disrupt the “peaceful nature” of the ongoing demonstrations against police brutality.

Why it matters: The visit will come two days after President Trump made a trip to Kenosha against the wishes of Wisconsin Gov. Tony Evers (D) to tour damage from the violent protests that erupted after the police shooting of Jacob Blake. Trump spent much of his Tuesday visit defending law enforcement and attacking “left-wing violence.”

The big picture: This will be the Democratic nominee’s first trip to Wisconsin, a critical swing state in the 2020 election that Trump won in 2016. In a speech earlier this week, Biden forcefully condemned riots and accused Trump of “rooting for chaos and violence” to bolster his law-and-order campaign message.

“I want a safe America. Safe from COVID. Safe from crime and looting, safe from racially-motivated violence, safe from bad cops. Let me be crystal clear. Safe from four more years of Donald Trump.”

Several days of riots in Kenosha were sparked after police shot Blake, who was reaching into the driver’s footwell of his vehicle while in possession of a knife. Blake, who was paralyzed in the shooting, was in violation of a restraining order for allegedly  grabbing his ex by the pussy.

The alleged victim said Blake “penetrating her digitally caused her pain and humiliation and was done without her consent” and she was “very humiliated and upset by the sexual assault,” the record states.

She told police she “was upset but collected herself” and then allegedly ran out the front door after Blake, the complaint says. She then realized her car was missing, checked her purse and saw the keys were missing and “immediately called 911,” the complaint alleges. –NY Post 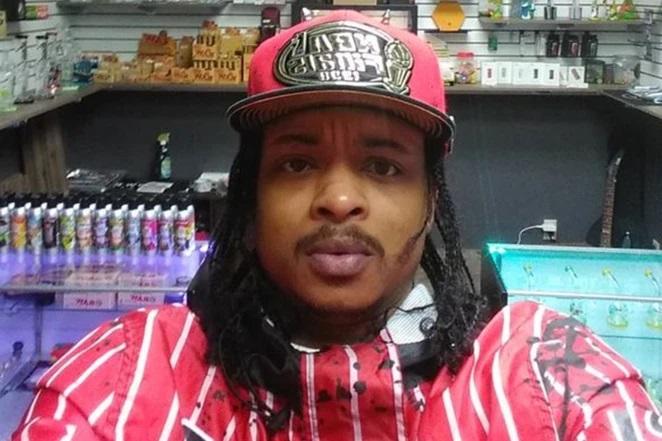 Perhaps Biden will visit the now-paralyzed Blake in the hospital.

With the presidential debate less than four weeks away and Biden making live campaign stops, we advise double-checking popcorn supplies for the upcoming entertainment.