An 89 year old business magnate who was “struggling with Parkinson’s disease” leapt to his death from the top of his Park Ave. apartment building last week,

Donald Tober, who was CEO and co-owner of Sugar Foods – the company best known for Sweet n’ Low – jumped from his building just after 5AM on Friday, according to the NY Post.

He was found “in the courtyard of the luxury Upper East Side building between 65th and 66th streets”, the report notes.

Tober was responsible for taking the Sweet n’ Low brand and making it into a restaurant and home mainstay. His company also produced “Sugar in the Raw” and “N’Joy” coffee creamer. 80% of all foodservice establishments used Sweet n’ Low by the mid 1990’s, the Post said.

He had described his company in 1995 by saying: “Basically, we’re concerned with everything that surrounds the coffee cup. We’re tightly focused.” 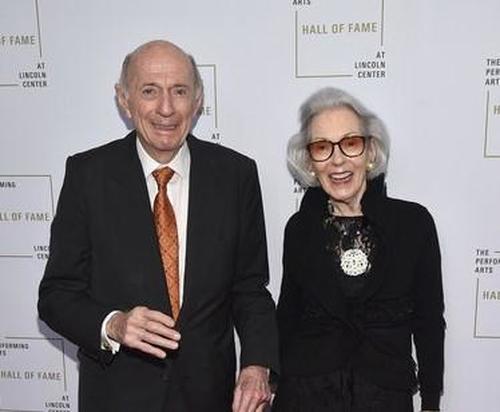 “Donald IS Sweet’N Low,” the company’s President, Steve Odell, had said at the time. “Don’s had as much to do with building Sweet’N Low into a household name as anyone ever has with a product. Every packet of Sweet’N Low sold today can be traced back to a single sales call that he probably made or at least had a part in.”

Odell continued: “He was bigger than life. He made everybody feel special — everybody. He’s an icon and he’ll always be.”

“I talked to him yesterday and certainly, no. There was no indication whatsoever,” he said, when asked about the suicide.

Odell concluded: “He was much more than just one product. A thousand people a second use our products. Donald left us with eight words, and we live them every day. The first two words are ‘Be prepared.’ The second are ‘Show up.’ The third two words are ‘On time.’ And the last two are ‘Follow through.’”

“He did that every day, all day, through his career.”